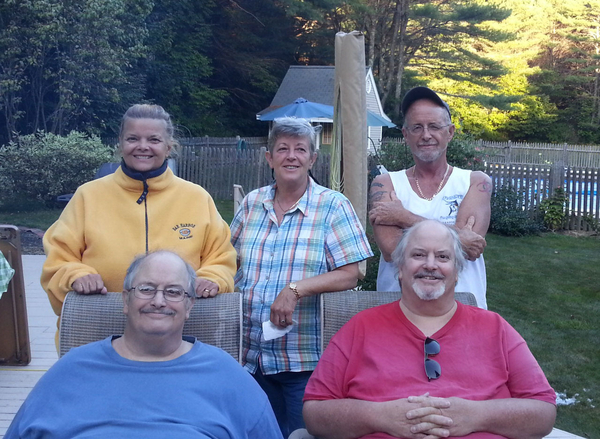 I'm late again, but this time I have an excuse I'd just as soon not have.

A little over two weeks ago I woke up to the news that my brother Dave, two years younger than me and my nearest sibling, had died suddenly in his home. It was a chronic heart condition that took him, despite his belief—and recent assurances to his family—that all was reasonably well with his health. My husband Roy and I journeyed from London to Boston that same day—two years to the day we had made the trip in reverse, travelling from Boston to London to be in the UK in time for the funeral of my husband Roy's mother.

Two things happened while I was back in Portland, Maine, attending to my brother's funeral and his estate.

I realized (once again) how little 'stuff' matters. Dave, unmarried and with no children, filled his house with lots and lots of stuff—so much stuff that he hadn't unpacked the items he took when we broke up my mother's house four years previous. All Dave's stuff has been disbursed—what could go to charity was donated, the rest went in a dumpster. The old adage "you can't take it with you" was never truer than in Dave's case. I thought we had cleared out a lot of 'stuff' when we made the big move from Maine to England. But as I look around the room in which I'm sitting, I know I've got a lot more downsizing to do—and I know when I'm done I'll feel good about it.

I also realized (yet again) how really short and unpredictable life is. Dave was only 64; he was someone who was always a rock to his four siblings, including his twin. He deeply loved his family, and all the way through his middle years was strong and gregarious; a grizzly bear sometimes, but usually a teddy bear. Dave loved to travel, and at least a dozen years ago he began to make big plans to go travelling with his twin in an RV. I cannot tell you how many RV brochures and travel magazines we found in his home. Roy and I are now taking a serious stock of our lives. We are both retired. We've laid our parents to rest. Now is the time for us. What do we want to do with the time we have left? Where do we want to live? What is important to us? These questions cannot be answered overnight, but at least we've begun the discussion.

It seems unreal that Dave is no longer with us. More than once after recounting one of Dave's adventures (or youngster acts of mischief) I was told I should put these into a book. So if you ever read a passage in one of my books that talks about youngsters dragging furniture out from a nearby dump and setting up a complete living-room in the middle of a country road (complete with lamps on tables and area rug) you will know I'm borrowing from one of the many tales of brother Dave.

Photo is the last one taken of the five of us, at our former home in Buxton, Maine in the summer of 2015. Dave is in the red shirt. I'm in a yellow jacket. 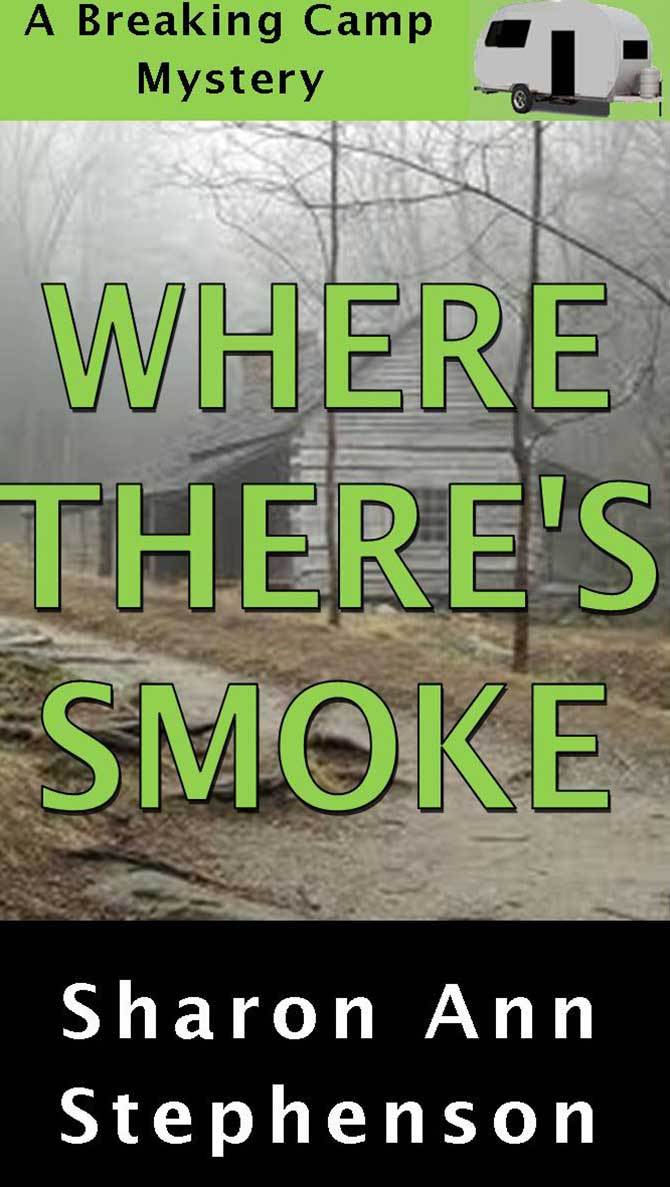 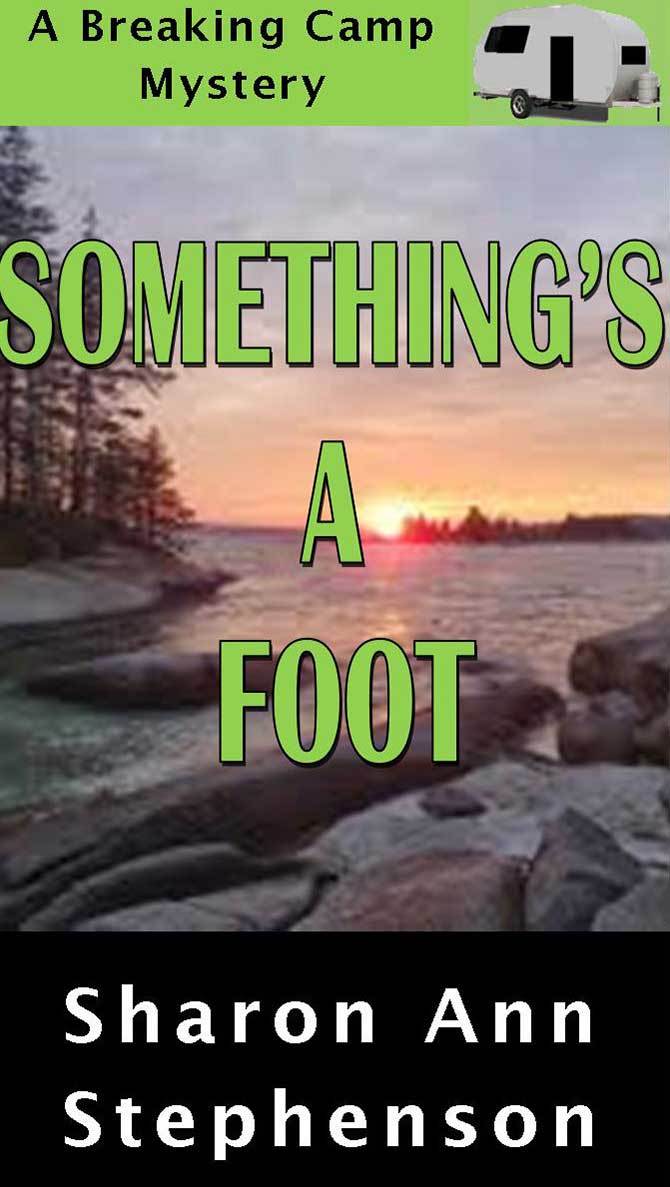 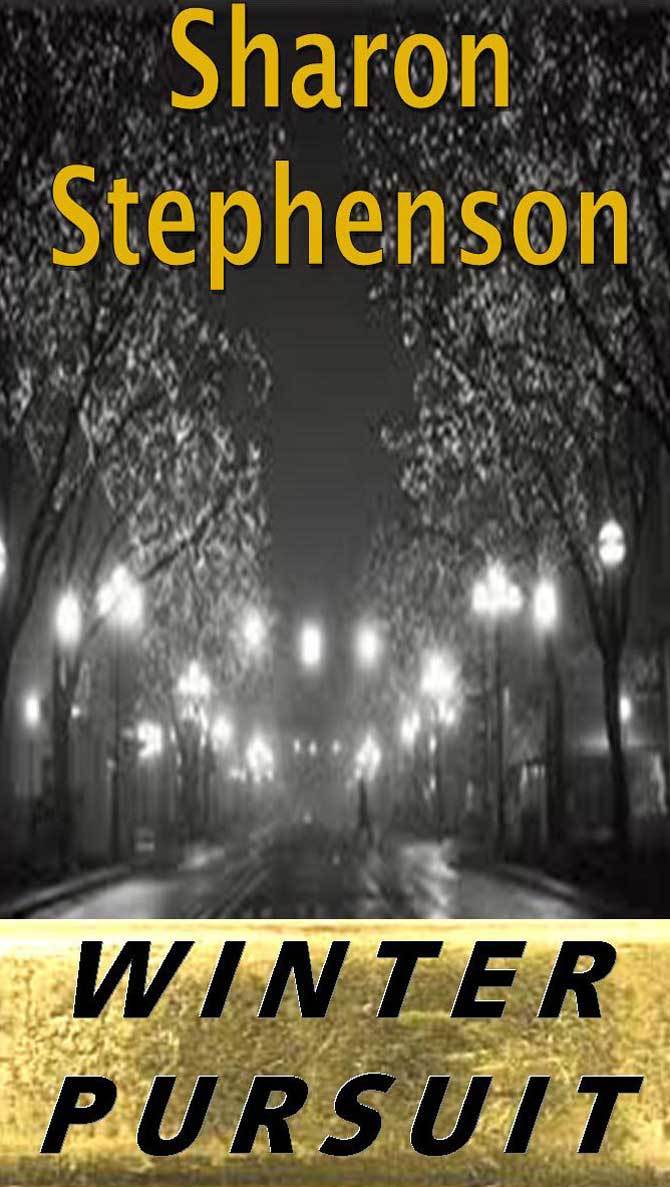 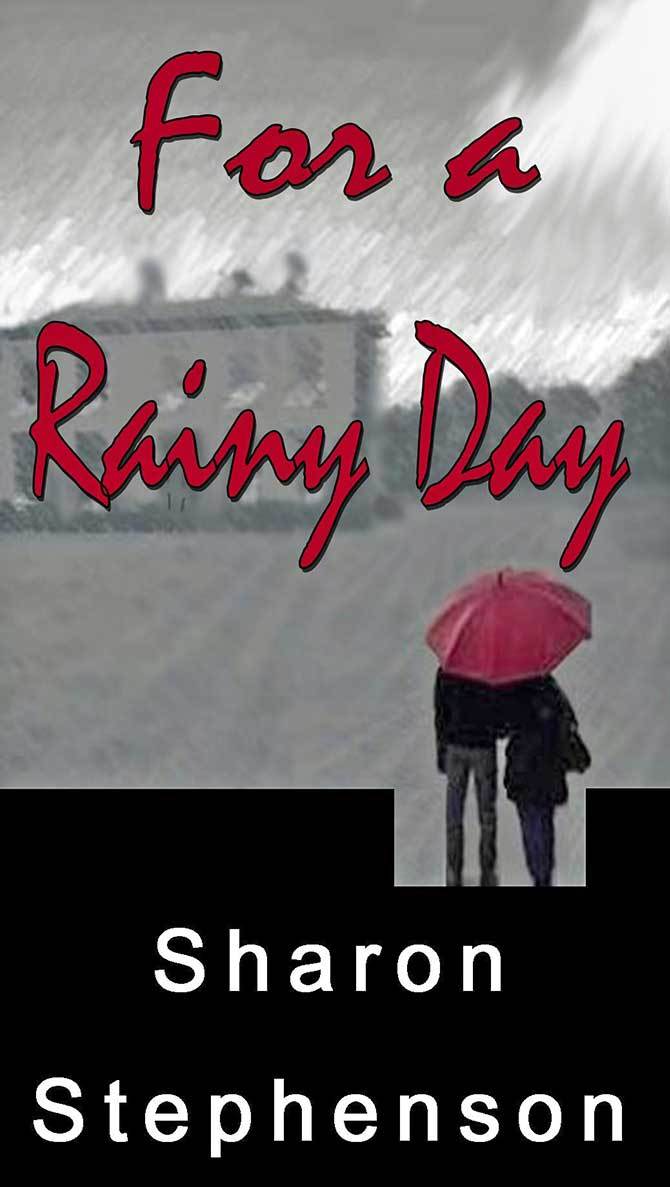 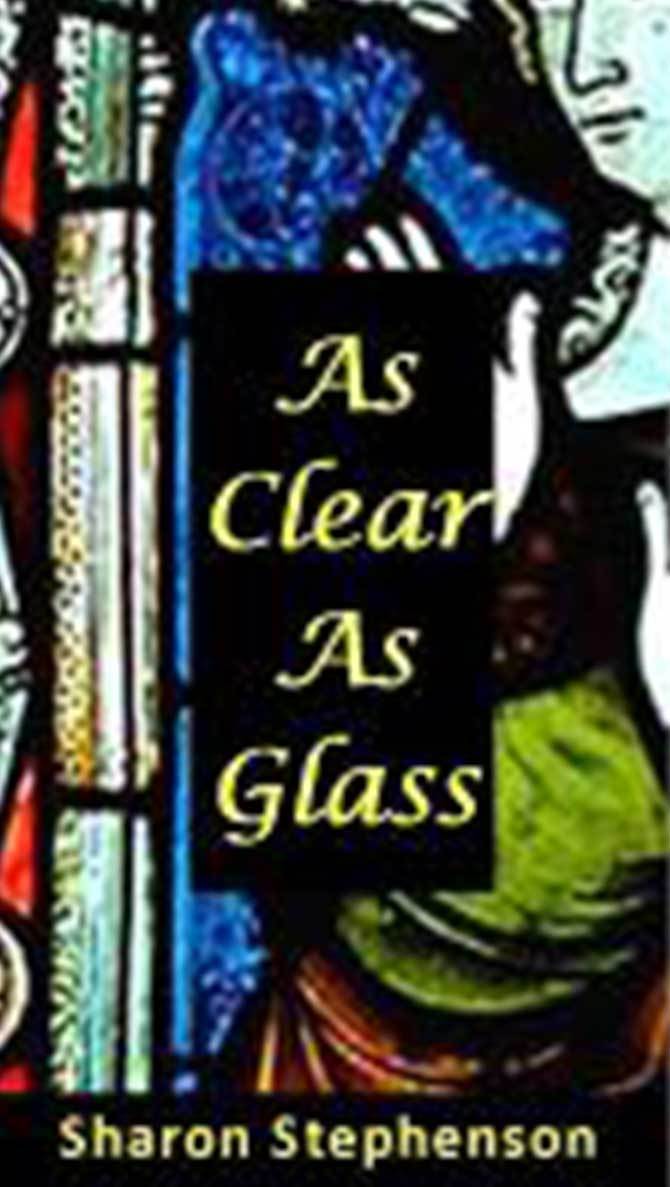